BENEATH A MEXICAN SKY

Beneath a Mexican Sky is an homage to the work of Mexican architect Luis Barragan. A generous courtyard is turned into an inviting and calm space. Barragan’s signature colour washed walls in clementine, coral and cappucino provide dramatic back drops to the planting scheme. Zinc micro-cement steps floats across a large aquamarine pool often seen in Barragan’s work. He loved horses and often created a pool for them to cool off in. The spirit of the horse is included within the garden through a copper wire sculpture by Rupert Till.

Luis Barragán was born in Guadalajara, Mexico. His professional training was in engineering, resulting in a degree at the age of twenty-three. His architectural skills were self-taught. In the 1920s, he traveled extensively in France and Spain and, in 1931, lived in Paris for a time, attending Le Corbusier’s lectures. His time in Europe, and subsequently in Morroco, stimulated an interest in the native architecture of North Africa and the Mediterranean, which he related to construction in his own country.

In the late 1920s, he was associated with a movement known as the Escuela Tapatía, which espoused a theory of architecture dedicated to the vigorous adherence to regional traditions. His work has been called minimalist, but nonetheless sumptuous in color and texture. Pure planes, be they walls of stucco, timber, or even water, are his compositional elements, all interacting with Nature.

Because of his interest in horses, he designed many stables, fountains and water troughs that manifest many of these same qualities. Although struggling through his career to become a recognised architect, Barragán has had a profound influence not only on three generations of Mexican architects, but many more throughout the world. 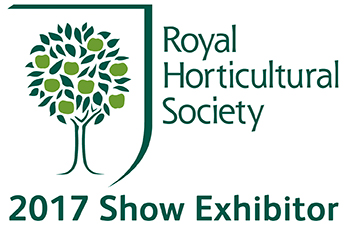 BENEATH A MEXICAN SKY
Sponsored by